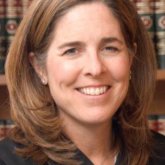 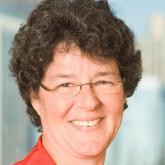 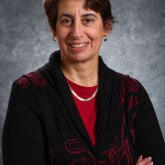 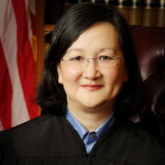 Teams of lawyers are also grabbing back at airports all across the US.  Even the floor serves as an office at JFK airport for preparing habeas corpus petitions.  Lawyers took over the food court at JFK’s Terminal 4 this weekend to plan legal action, prompting my colleague Jennifer Taub to tweet this comment and photo.