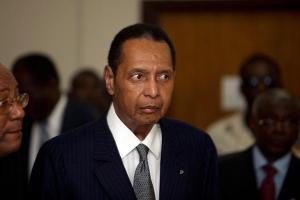 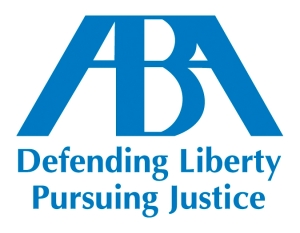 Last month the American Bar Association‘s House of Delegates unanimously approved a policy developed by the ABA’s International Human Rights Committee (IHRC) on no statutes of limitations for genocide, war crimes, or crimes against humanity. The IHRC mentioned what occurred in Haiti, where in 2012 a Haitian judge ruled that Jean Claude Duvalier (“Baby Doc”), having recently returned to Haiti after fleeing allegations of financial corruption and serious human rights abuses, could not face prosecution for crimes against humanity due to the expiration of  Haiti’s relevant statute of limitations. An ABA policy on this issue, said the IHRC, could have assisted the Haitian judiciary in the proper application of international law in this instance.